The Blessed Daughters of Charity, martyred during the French Revolution

The French Revolution, which began in July 1789, wanted to bring a better situation to the lives of the people.  “Liberty, Equality and Fraternity” were the three celebrated words of its platform.  By August 1789 the revolutionaries had voted for the abolition of all privileges enjoyed by the nobility and a great number in the Church.

To ensure the life of the Church, after having suppressed all its resources, the revolutionaries wrote the Civil Constitution of the Clergy and demanded all priests to adhere to it by an oath.  Many priests considered this Constitution as a break with Romeand refused to take the oath considering it schismatic.  The priests who did not take the oath were sought after, obliging them to flee the country or hide to avoid imprisonment, death or deportation. Many Christians refused to participate in Masses celebrated by the priests who had taken the oath. At peril of their freedom and their life, they hid priests who clandestinely continued their service.

The revolutionaries attacked all who, in their eyes, symbolized the monarchy and its privileges.  Arrests multiplied.  In August 1792 the king was imprisoned with his family and religious orders were suppressed.  The death of King Louis XVI, guillotined on January 21, 1793, marked a turning point.  These events precipitated and provoked an explosion of violence; the Terror spread throughout the country.

An oath to join the Revolution, an oath of Liberty-Equality, was imposed on all former members of religious orders who performed a service that was remunerated by the state.  Taking this oath was seen as breaking off with the Church while those who refused to do so were considered counter-revolutionaries.

Like many other religious the Daughters of Charity who served the poor in the almshouses or hospitals were put on notice that they must take the oath.  They faced a dilemma: to remain faithful to the Church and refuse to swear the oath meant expulsion from the hospital; but who would continue to care for the sick?  To remain with the sick by taking the oath was not cutting themselves off from the Church or the Christian faith.

On April 9, 1792, the Superioress General of the Daughters of Charity, Sister Antoinette Deleau, wrote several points to guide their reflection: “Do not give up the service of your poor unless you are forced to… In order to be able to continue in the service of the poor fall in, as far as possible, with everything demanded of you in the present situation, provided it is not against religion, against the Church or against your conscience.”

The attitude of the revolutionaries varied from one region to another.  Some religious houses were not bothered, others underwent many hardships.  In some regions the Sisters were imprisoned for many months.  In Angers, Dax and Arrasthe Daughters of Charity testified to their affection for Jesus Christ with their very lives. 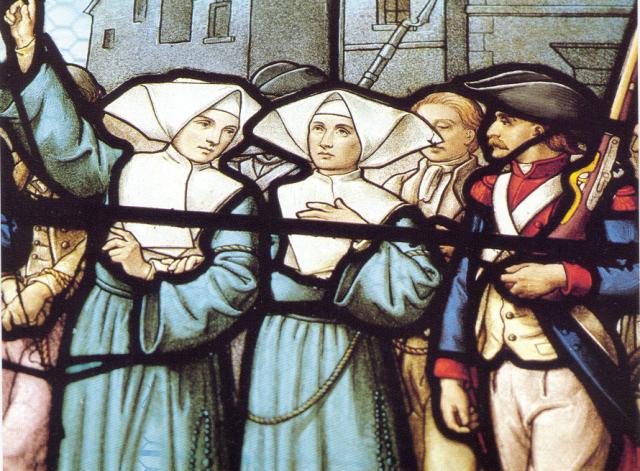 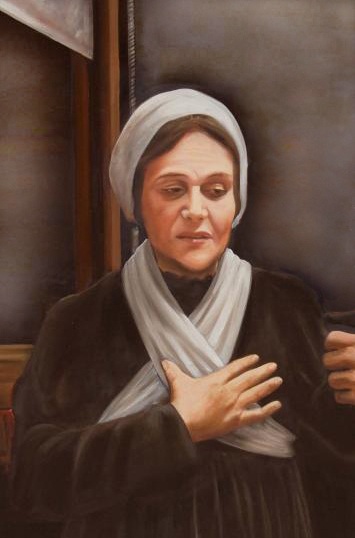 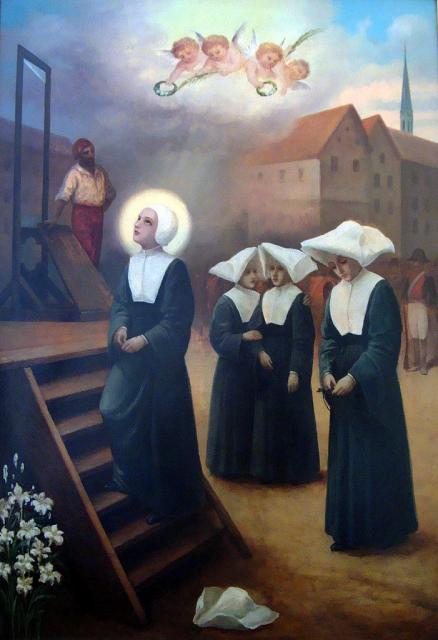