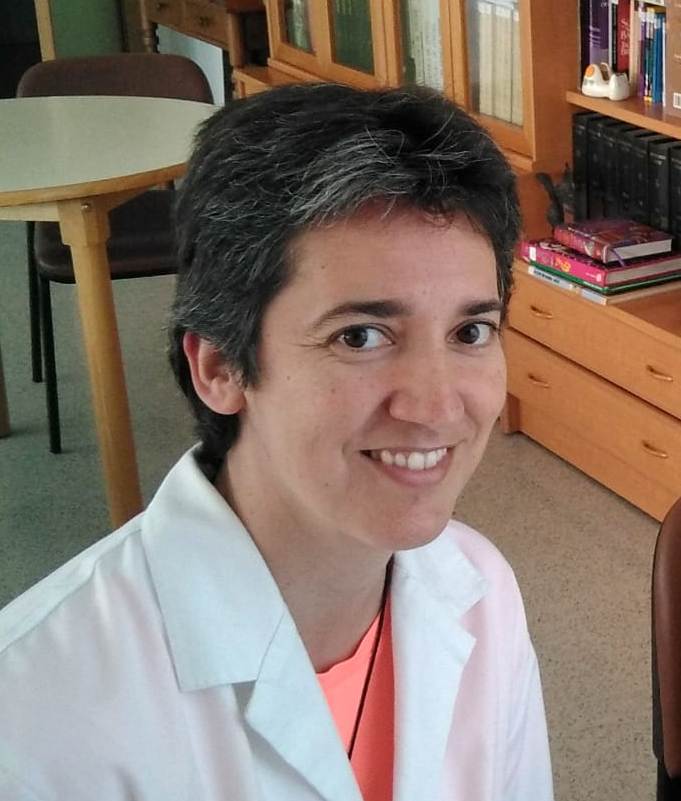 My name is Ana, I am 39 years old and have been a Daughter of Charity for 17 years. I live and serve, together with 11 other Sisters in Community, in “La Cocina Económica” of Santander.

My mother told me that in my first days of life she used to sing to me: “Lord, you have looked me in the eyes; smiling, you said my name …”, until I fell asleep. But my earliest living memory of God dates back to the age of ten. At that time, at school I had to learn and recite a poem to Jesus which, given my shyness, was a great challenge and anxiety for me. If I close my eyes, I see myself night after night practicing alone in my room until suddenly, on one of those nights, while I was talking to Jesus with the words of some Spanish poet, I was surprised by a great joy that kept me awake until the next day.

I kept hidden within me that childhood experience but it left me with the certainty that God lived in and was with me. Even so, years flew by and it wasn’t until adolescence when a world of questions, doubts and concerns was roused in me. I couldn’t make sense of whatever I did… studies, music, ballet, piano, parties, friends… until without waiting for it, in a youth seminar with JMV (Vincentian Marian Youth), I was again surprised by the overflowing joy experienced ten years earlier. This joy, which for me had God’s face, inspired me to be fully involved in activities, meetings, camps, volunteer works, catechesis… Such was my desire to know the Lord in a deeper way that I did not care what people would think of me until I, myself, became scared to be too identified with the Sisters’ life and their service to those who are poor. I constantly walked away but would come back; I became closer to the Sisters because I realized that when I was away, my joy would fade. So, after many doubts and fears, I dared to say YES to the Lord, convinced that I was called to serve Him in the poorest persons. The truth is that, in those days, I experienced an authentic annunciation: walking through the streets, on my way to the University or back from the disco, watching television or having breakfast… at any moment, I felt suddenly overwhelmed by the certainty that God was waiting for me to give myself to Him in those living in poverty situations.

My beginnings as a Daughter of Charity were not easy nor was there a lack in difficulties and weaknesses during these years in the Company but the experience of having been called by HIM is what sustains and gives meaning to my life.

I never imagined that my journey as a Daughter of Charity would be so full of experiences: caring for the elderly and the homeless, working as tutor to the young and in the youth ministry … and serving the endless line of people who daily come to our house La Cocina Económica. It is a blessing to live here, surrounded each day by those who are poor and constantly being questioned by their realities of poverty and suffering. At the end of the day, in the chapel with my Sisters, I can’t help but wonder: Why do poor persons have to suffer the injustices whose cause we all have a part to share? I can’t find any answer, but what I keep hearing clearly is Jesus’ call to live entirely at his service. I know that HE, despite my fragility and many limitations, holds me in his hands and will always remain faithful, filling my life with his overflowing joy.

Witnesses of Charity in the service of the Poor – AIC 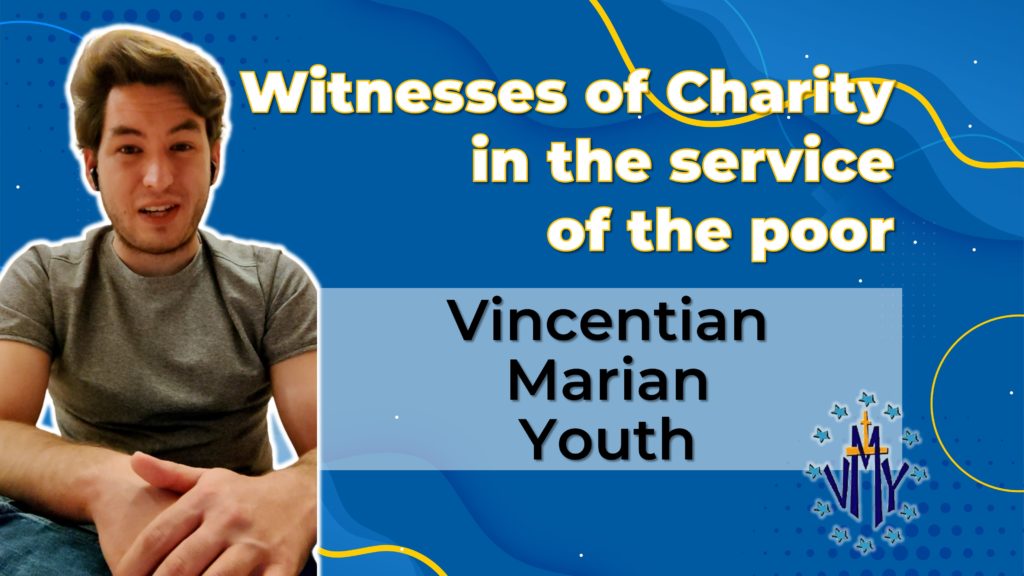 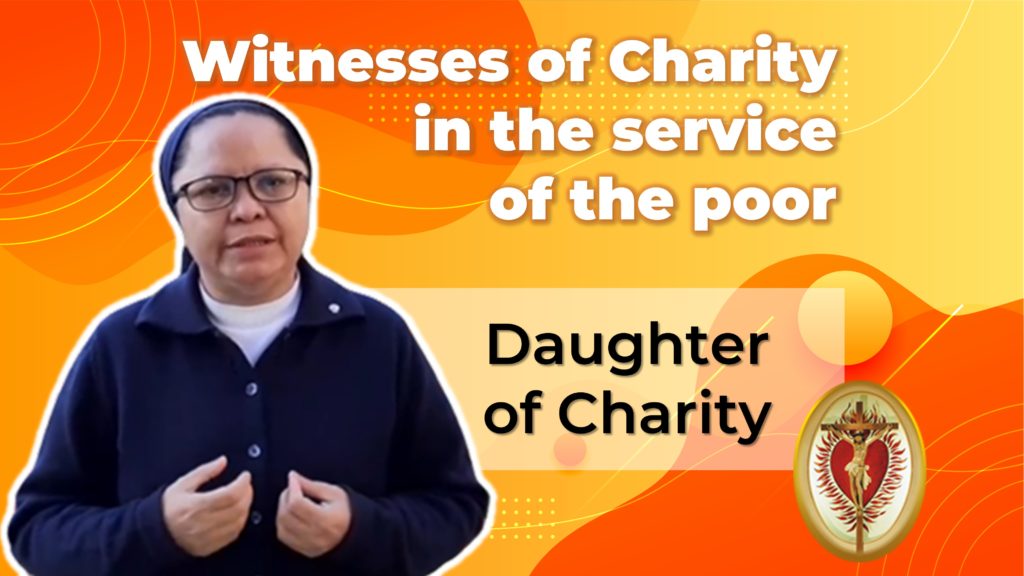